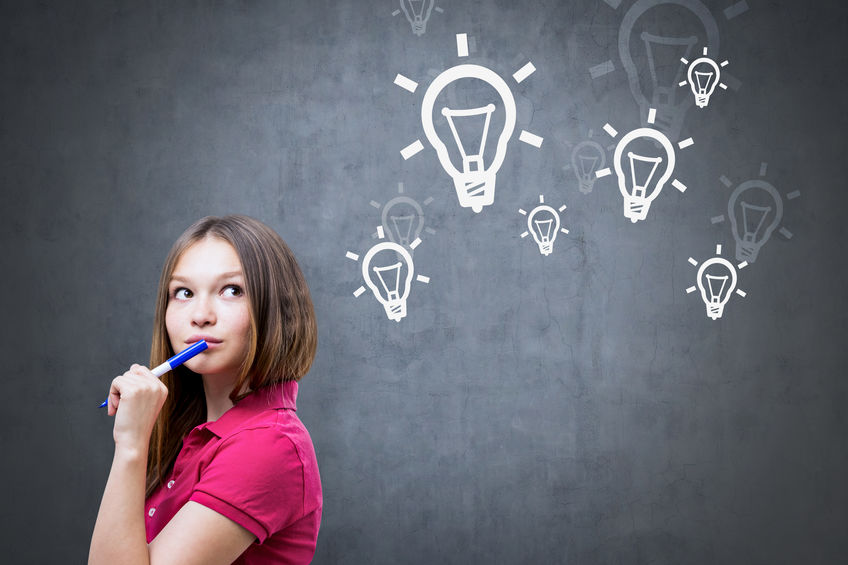 f you’re a researcher, you’ve no doubt heard about “concepts”. Concepts are ideas that can come from many places, such as R&D, in reaction to competitive activity, or as “blue sky” what-if explorations. Management consultant Peter Drucker was known for saying that companies have just two functions: marketing and innovation. If so, a concept is where these two functions intersect.

The fundamental purpose of concept testing is to help companies allocate scarce new product development resources in the most effective manner possible. While not an exact science, concept testing is the best way to evaluate the merits of an individual idea. So here are some simple guidelines to keep in mind when creating and testing concepts.

#1: Stick To A Standard Format

As a rule, subtle differences in concepts (i.e., “tweaking”) do not matter, yet brand managers will obsess over them. Our firm has tested hundreds of concepts and a mistake that is continually repeated is assuming that consumers either care about, or can react to, subtle differences in the wording or features and benefits. Small wording changes are meaningless and glossed over by the average consumer.

Research consistently shows that consumers dislike brand comparisons, and especially those that attack a competitor directly. When creating a concept, it’s perfectly fine to focus on the benefits and positive story that your product or service offers, but avoid negative attacks on the competition.

In an age of ever-increasing distraction, consumers do not have the time or interest in reading an exhaustive concept description. Particularly in an online format, and even when using a double opt-in consumer panel as your sample, biometric data consistently shows that most respondents simply scan rather than read.

An image is an extremely powerful tool to support your concept or new product idea, and can be used for a multitude of purposes: to show product function, convey a persona, use occasions, set the tone, and emotion. However, the use of images in the context of a concept testing system for a company, where there is a need for comparing ideas across time/studies, is open for debate. Images can overpower factual details of a concept, and make subsequent comparisons more difficult. In early stage testing, images are best left out and introduced once the core idea has been identified (i.e., for positioning or advertising concept research).

To learn more, download our brief pdf on this topic here.